“Dreams having served us as the prototype in normal life of narcissistic mental disorders, we will now try to throw some light on the nature of melancholia by comparing it with the normal affect of mourning. dance between the parts of self 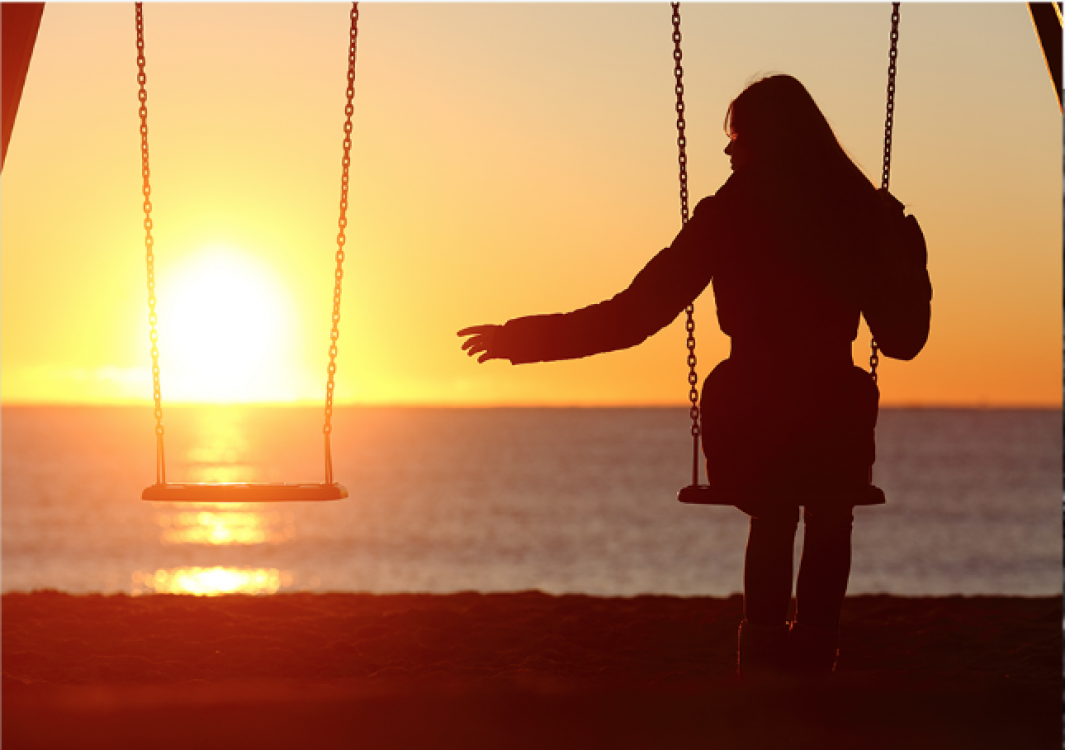 Mourning and Melancholia “Dreams having served us as the prototype in normal life of narcissistic mental disorders, we will now try to throw some light on the nature of melancholia by comparing it with the normal affect of mourning. This time, however, we must begin by making an admission, as a warning against any over-estimation of the value of our conclusions. Melancholia, whose definition fluctuates even in descriptive psychiatry, takes on various clinical forms the grouping together of which into a single unity does not seem to be established with certainty; and some of these forms suggest somatic rather than psychogenic affections. Our material, apart from such impressions as are open to every observer, is limited to a small number of cases whose psychogenic nature was indisputable. We shall, therefore, from the outset drop all claim to general validity for our conclusions, and we shall console ourselves by reflecting that, with the means of investigation at our disposal to-day, we could hardly discover anything that was not typical, if not of a whole class of disorders, at least of a small group of them.”