The starting point for this investigation is provided by a fact without parallel, which defies all explanation or description 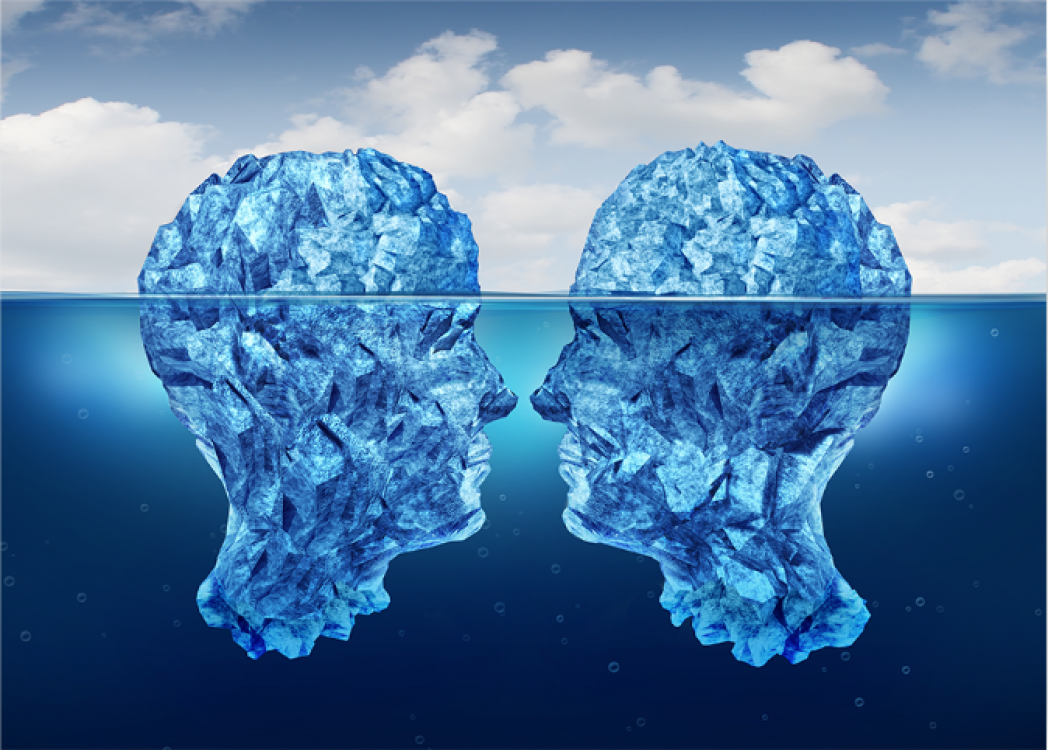 The Structure of the Unconscious “The starting point for this investigation is provided by a fact without parallel, which defies all explanation or description--the fact of consciousness. Nevertheless, if anyone speaks of consciousness, we know immediately and from our own most personal experience what is meant by it. Many people, both inside and outside the science of psychology, are satisfied with the assumption that consciousness alone is mental, and nothing then remains for psychology but to discriminate in the phenomenology of the mind between perceptions, feelings, intellective processes and volitions. It is generally agreed, however, that these conscious processes do not form unbroken series which are complete in themselves; so that there is no alternative to assuming that there are physical or somatic processes which accompany the mental ones and which must admittedly be more complete than the mental series, since some of them have conscious processes parallel to them but others have not. It thus seems natural to lay the stress in psychology upon these somatic processes, to see in them the true essence of what is mental and to try to arrive at some other assessment of the conscious processes. The majority of philosophers, however, as well as many other people, dispute this position and declare that the notion of a mental thing being unconscious is self-contradictory.” 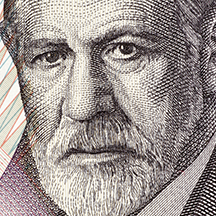